How Far Out Should You Sell Covered Calls?

As a source of income for investors, covered calls are a great strategy, but it is not always easy to choose the most advantageous expiration date for the option that is being sold.

If you’re not sure how far out to sell covered calls, there are ways to determine the right time based on the type of underlying stocks as well as your own desired outcomes.

What is a Short-Term Covered Call?

A covered call with an expiration date within days or weeks (up to a maximum of a month or so) is considered a short-term covered call.

What is a Long-Term Covered Call?

A covered call that has an expiration date of five to six weeks (or more) in the future is considered a long-term covered call. 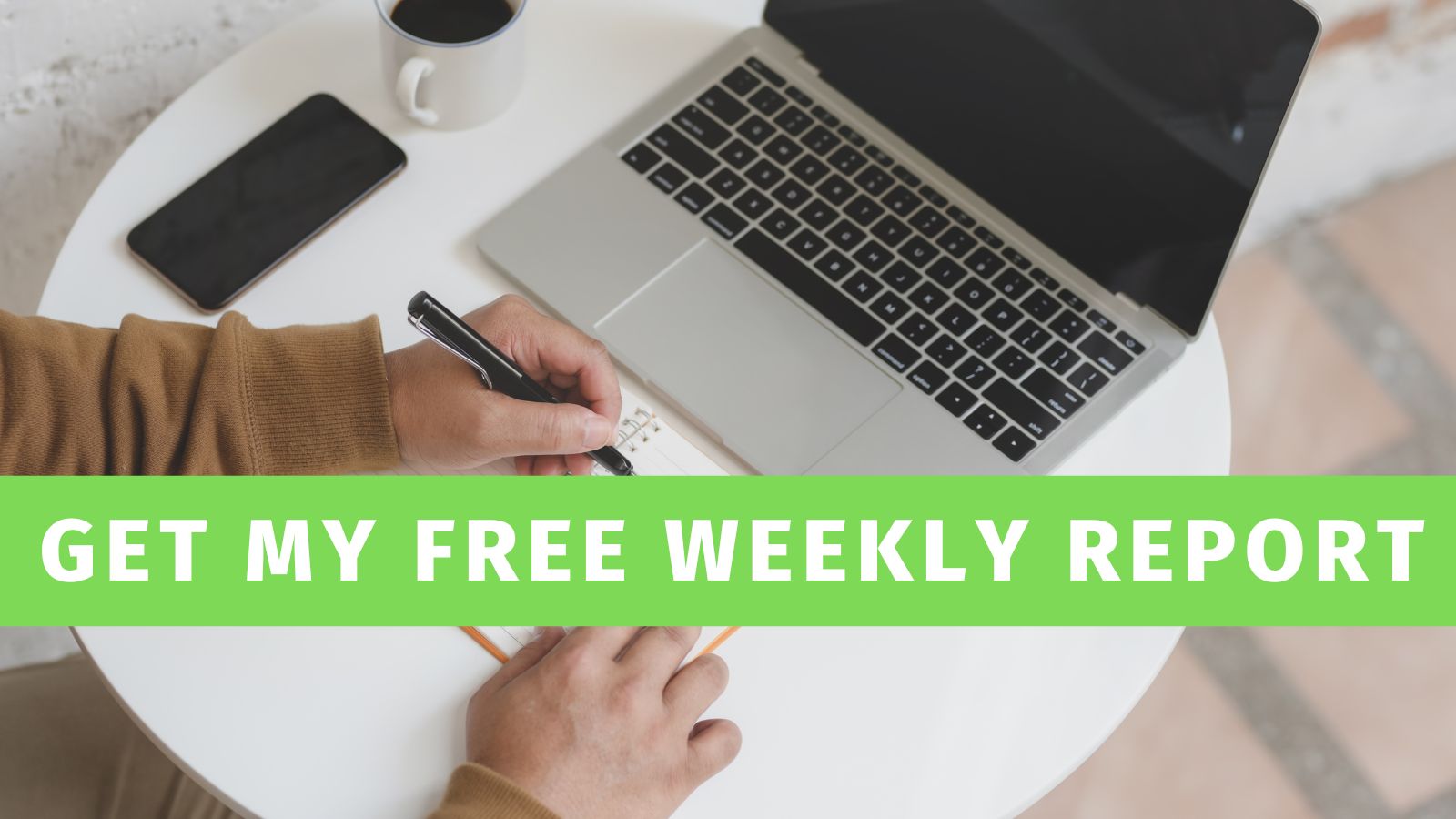 So, to determine how far out you should sell a covered call, think first about your objectives.

If you want to benefit from the highest rate of income, you may want to sell covered calls, which aren’t that far out in time. This will increase the amount of option premiums that you will collect over time.

However, if your goal is to gain passive income, then it may be in your interest to have long-term options, as they require less active management from the trader.

These are the main advantages of short-term covered calls:

The simplest explanation for this is that there is less risk in the short term than there is in the long term. There is just less time available for the price of the stock underlying the covered call to be influenced by big market moves or other external events.

Short-term options tend to have a higher volume of trading than long-term covered calls.

These far out options will have lower volumes of trading and so result in higher bid ask spreads. This in turn means lower profit margins from the position. In general, it's also more difficult to trade in low volume options and limit orders take more time to get filled.

The trader's edge in covered call writing is being able to benefit from time decay. Despite the fact that short-term covered calls tend to generate lower premiums (as risk is lower due to the shorter time window), the speed of time decay in the option pricing accelerates exponentially as it gets closer to the expiration date.

When you write short-term covered calls, it means that you will be able to sell more of them than a trader who sells over the long term.

These are the main disadvantages of short-term covered calls:

Although trading commission competition is intense, Since the introduction of online trading, competition between brokers has led to a general reduction in commissions. However, with some brokers, you will still incur some charges or trading expenses based on the number of trades that you open and close. For this reason, the higher number of positions that you will open when trading short-term covered calls will likely increase the amount of commission that you will have to pay to your broker.

Although you will be getting option premiums more frequently and benefit from faster time decay, there is definitely more work involved in selling short-term covered calls.

On top of the time it takes to sell and manage the call option, the taxes and accounting must be done every time a covered call is sold. All of this can add significantly to the work associated with short-term covered calls. 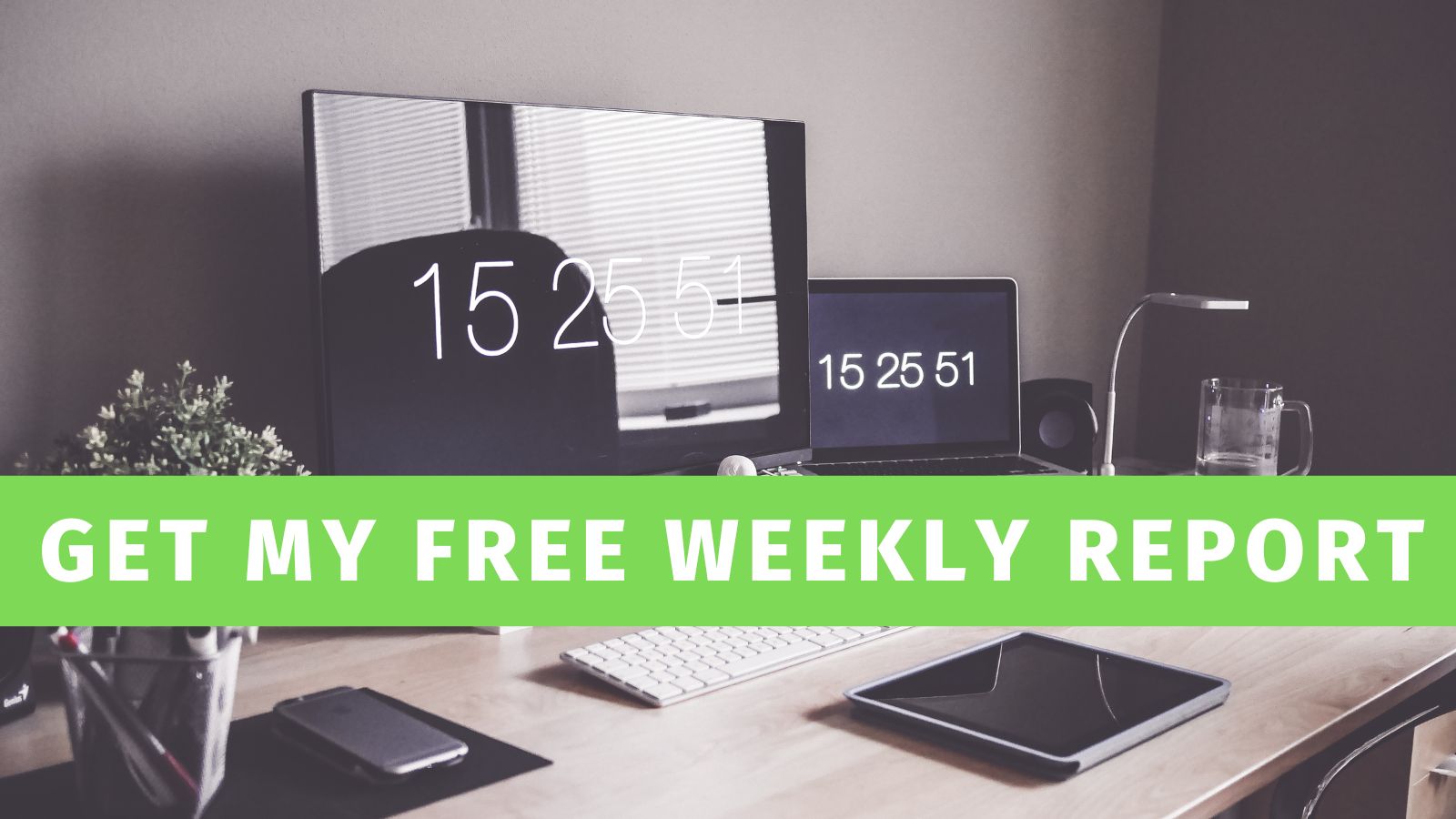 These are the main advantages of long-term covered calls:

The time factor that is built into the option pricing means that the longer the term, the greater the income you will get when you sell the option.

Although the lack of predictability can mean that there is more risk in long-term covered calls, the other side of the coin is the higher income.

This covered call writing can be more passive as the higher premium means you reach the goals you’ve set yourself more quickly.

Passive income can be made by selling call options from a few weeks to several months out. After the call is sold, the time required to manage the position will be very minimal (next to nothing) until the position gets closer to expiration.

These are the main disadvantages of long-term covered calls:

As long-term covered calls frequently have lower volume than short-term covered calls, the bid-ask spreads will be higher. This might lower the net profit on the position. It will normally be more difficult to get the opening orders filled and require more time for that to happen at your desired limit price.

The risk of external events or simply being involved in a normal change of market conditions is increased when a covered call is sold with an expiration far out in time of a few months. For example, events such as earnings reports (typically announced quarterly) can have a significant impact on the stock price that will be hard to predict in the long term.

Fast upward trending stocks can reach their strike price very quickly and likely well in advance of the expiration of the long-term covered call. This leads to your capital being unavailable until this date with a stock that has reached its full potential (apart from a potential dividend payment).

Deciding how far out to sell a covered call requires first understanding your trading objectives.

If you are looking to optimize the profit potential due to fast time decay and you don't mind an active style of trading and paying higher brokerage commissions, then short-term covered calls could be the right strategy for you.

On the other hand, if you are more inclined to a more passive investing approach and you are happy to generate some income every few months with the benefit of a lower commission and potentially receiving some dividends, then long-term covered calls could be the best fit.

Initially, a mix of the two approaches might help you understand which approach works best for yourself. 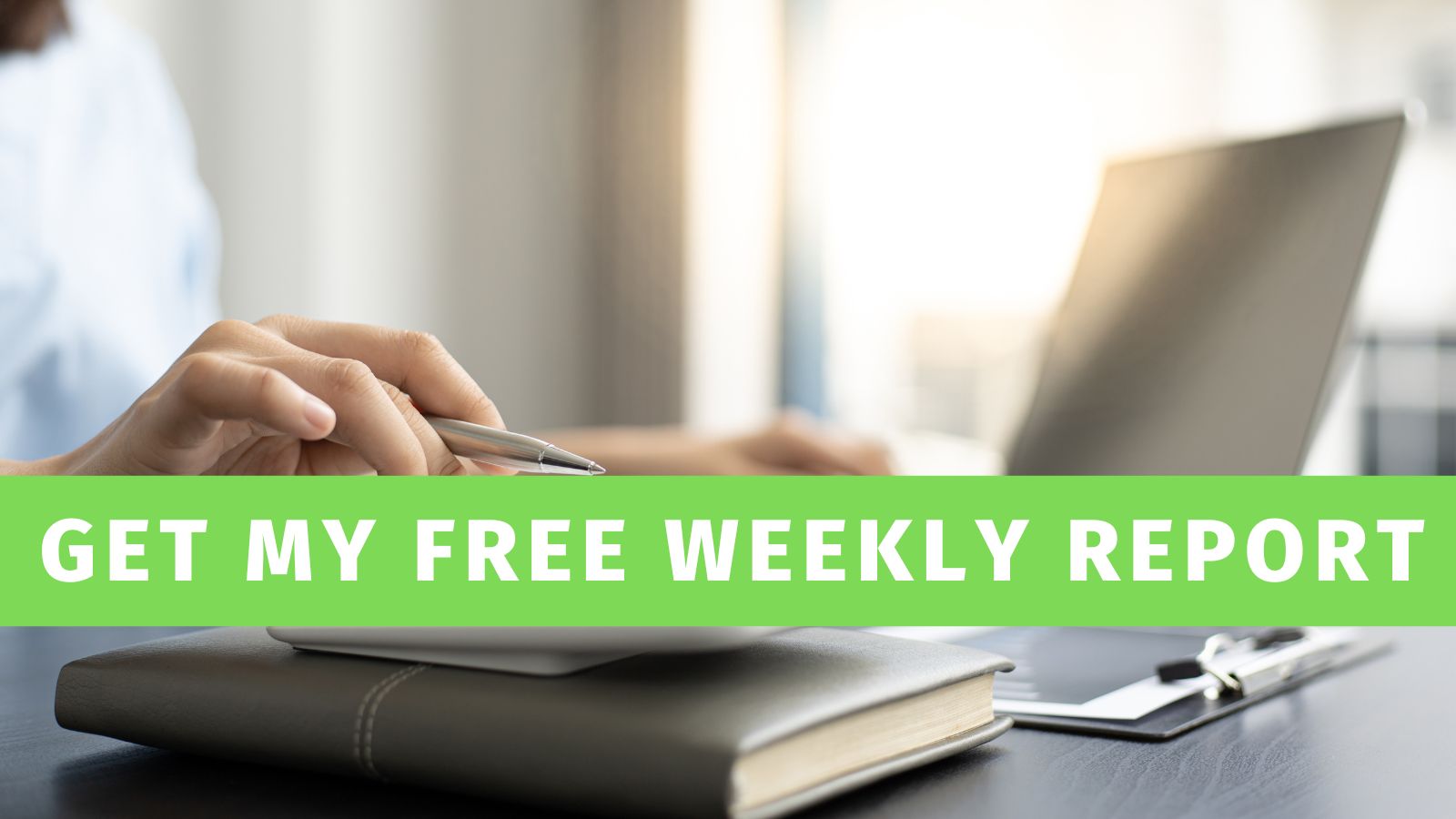 Disclaimer
Remember that the options are financial products that carry significant risk. If you have no trading experience, you should seek out professional investment advice before putting any money at risk. Each individual investor should evaluate his or her financial situation and investment objectives before selecting an investment strategy and getting involved in options or stock trading. Potential losses in option trading can exceed the invested capital.
All the content is published and provided for informational and entertainment purposes only. None of the information contained in the content constitutes a recommendation that any particular security, portfolio of securities, transaction, or investment strategy is suitable for any specific person. You understand that the Content Creator is not advising, and will not advise you personally, concerning the nature, potential, value, or suitability of any particular security, portfolio of securities, transaction, investment strategy, or other matter. All of the information contained in the content can not be considered to be investment advice. Such information is impersonal and not tailored to the investment needs of any specific person. Make sure you have checked with your financial advisor and tax accountant to make sure you are suitable to execute what is discussed on this website.