SPY (S&P500 ETF) spent most of last week consolidating after breaking through the key 400 resistance level the previous week. For the time being, no pullback has occurred to test this level, which has now turned into potential support. Of course, this will be the line to watch in the event of a market downturn.

The next critical level of resistance on the upside would be around 417. A failed attempt to break above this threshold in late May and early June triggered a massive wave of selling pressure that pushed the market down to 2022 lows. This time, we'll see if the upward momentum is strong enough to break it out. 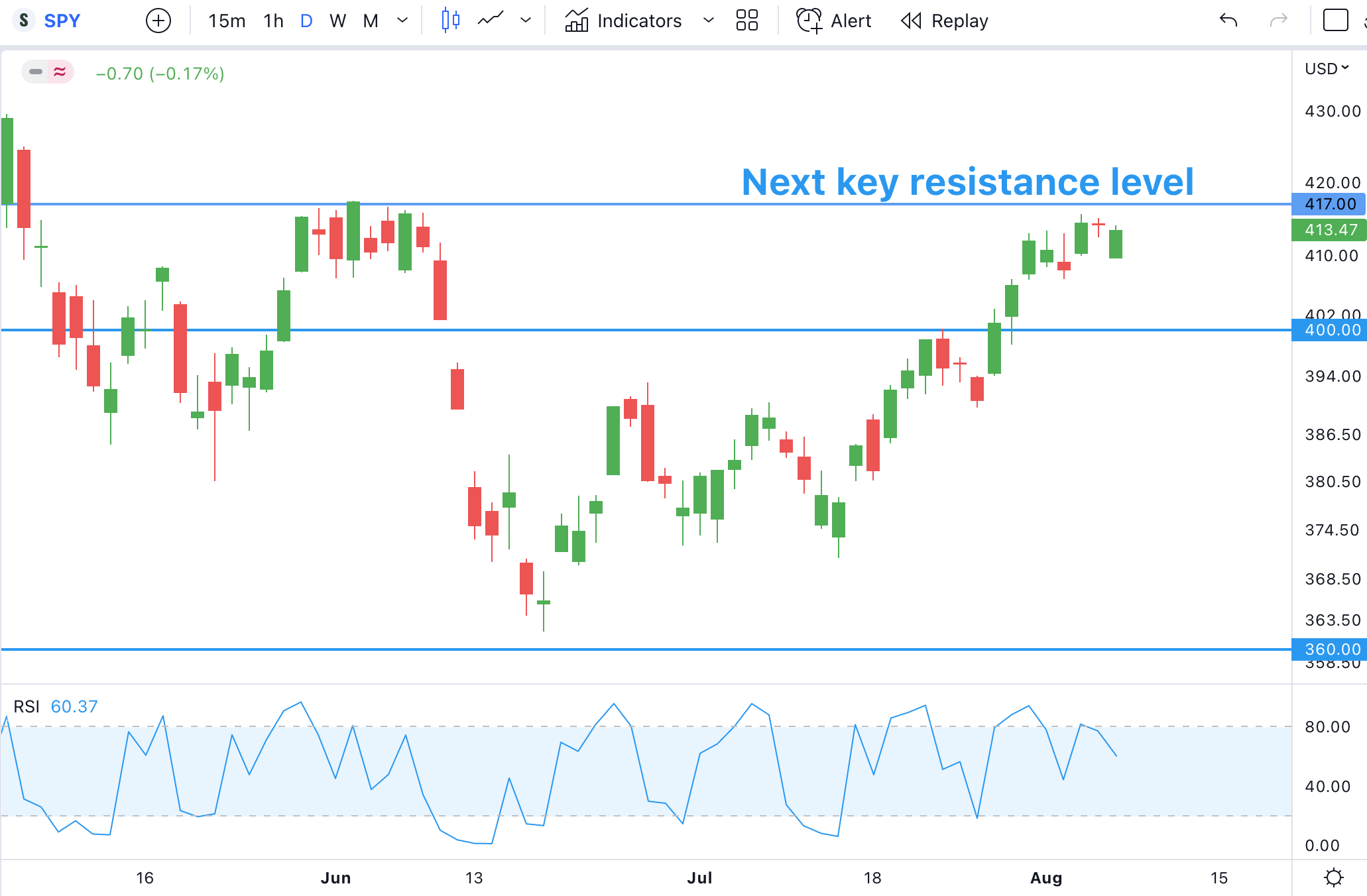 Despite the relatively calm consolidation of the broad market, the weekly outperformance of small caps may indicate a growing appetite for risk, as evidenced by increased money rotation in the most aggressive market areas.

With this renewed bullish confidence, the Market Volatility Index (VIX) is now slowly moving down towards the 20 level. 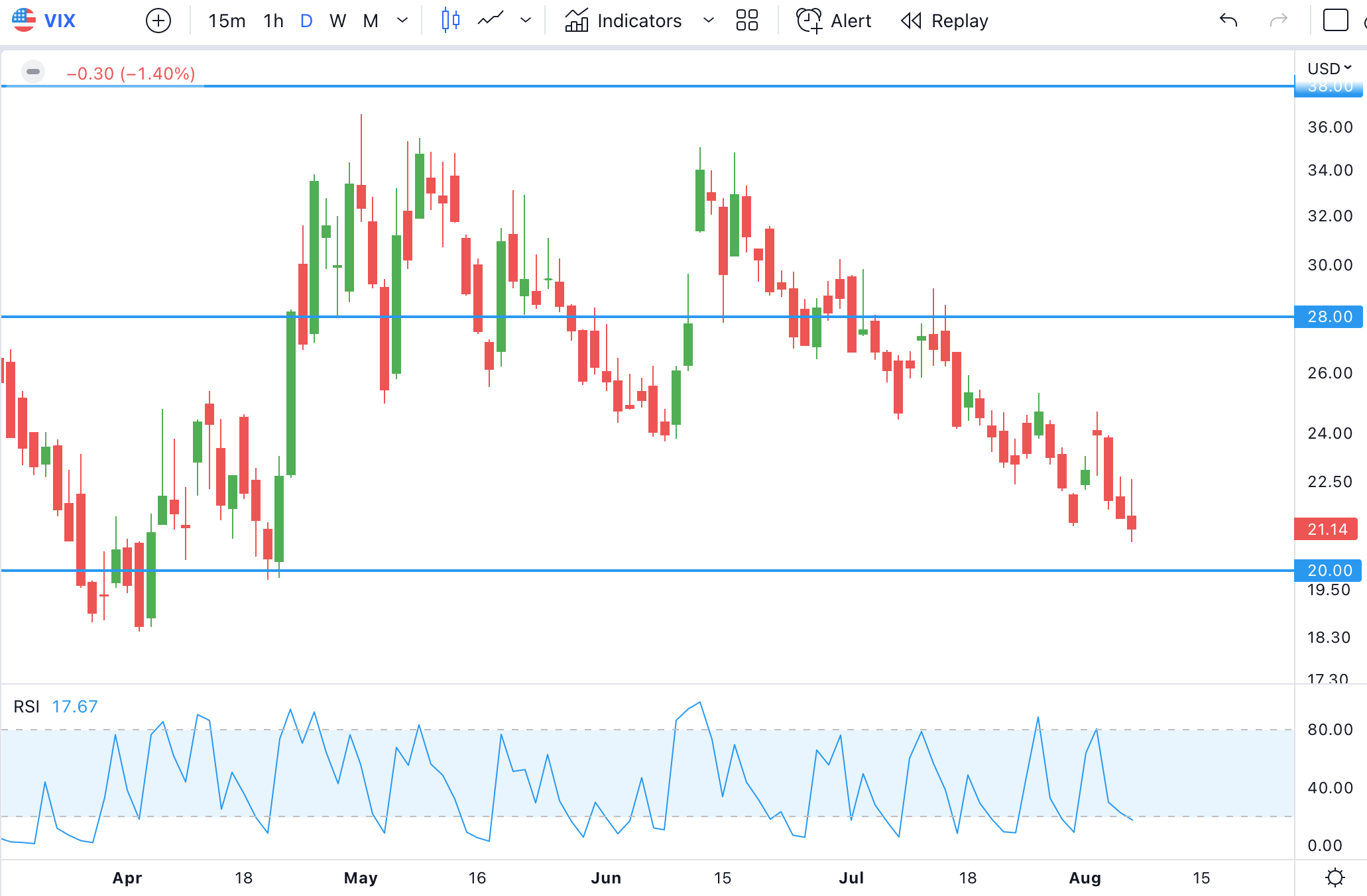 Here is a rundown of the main events from last week at the Options Trading Club (OTC).

The NFLX paper trading challenge, which began at the end of April 2022 and was created by our outstanding moderator RoRo, came to an end last week. After the devastating spring post-earnings collapse, one of our most skilled members was able to completely rescue a position on NFLX in just a few months and win the challenge.

This has been a fantastic learning opportunity for the entire community, and we are currently deciding which challenge to launch next.

Unfortunately, the attempt at the end of last week to repair the MSFT Iron Condor position by converting it into an Iron Butterfly failed. As expected, the stock fell on Tuesday, allowing me to recoup some of the unrealized losses on the open position.

But, sadly, there was no further stock price decline on the following sessions and the entire position had to be closed at about its maximum loss on Friday. There was not much I could do to keep it alive without increasing the risk. Of course, such a loss resulted in a significant drawdown in the small test account for this aggressive trading strategy, wiping out the majority of the profits generated thus far. 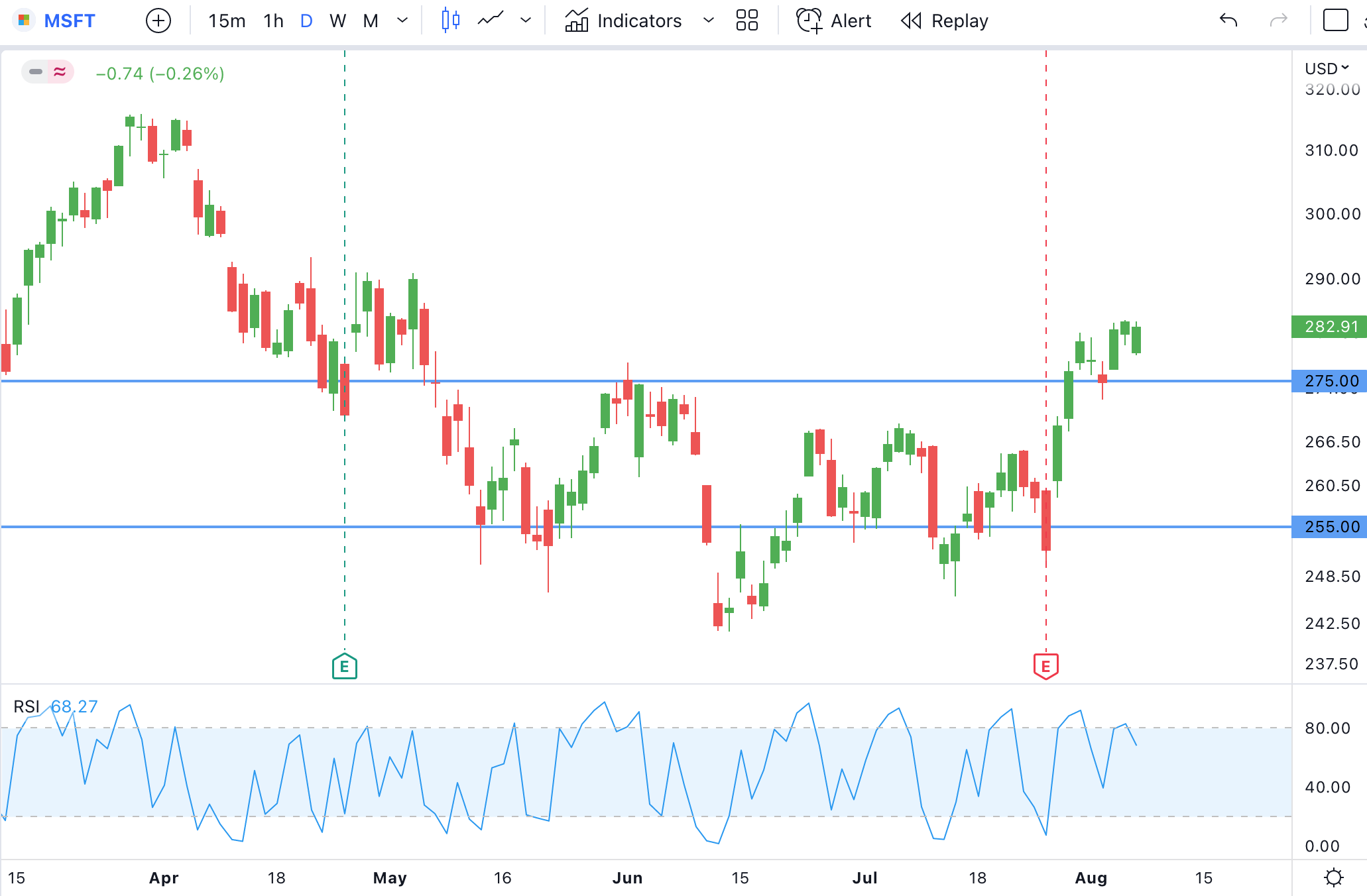 To avoid repeating these large losses, I may have to implement a stop loss protection on the next earnings trades (around 2x-3x on the premium collected) and avoid using this repair strategy. Of course, I will continue to research and backtest to find more reliable repair methods.

Meanwhile, this earnings strategy generated two more easy winning trades on CAT and SBUX last week, which helped to get trading activity back on track.

After months of struggle, my growth portfolio of shares (which I was assigned during this prolonged market correction) is attempting to revive. Hopefully, in a few weeks, I'll be able to sell covered calls on some of them as they are getting closer to reaching my average cost basis. I'm impressed with XBI's recent surge (I own 300 shares) and am eager to see what happens next as we approach the crucial $95 level. 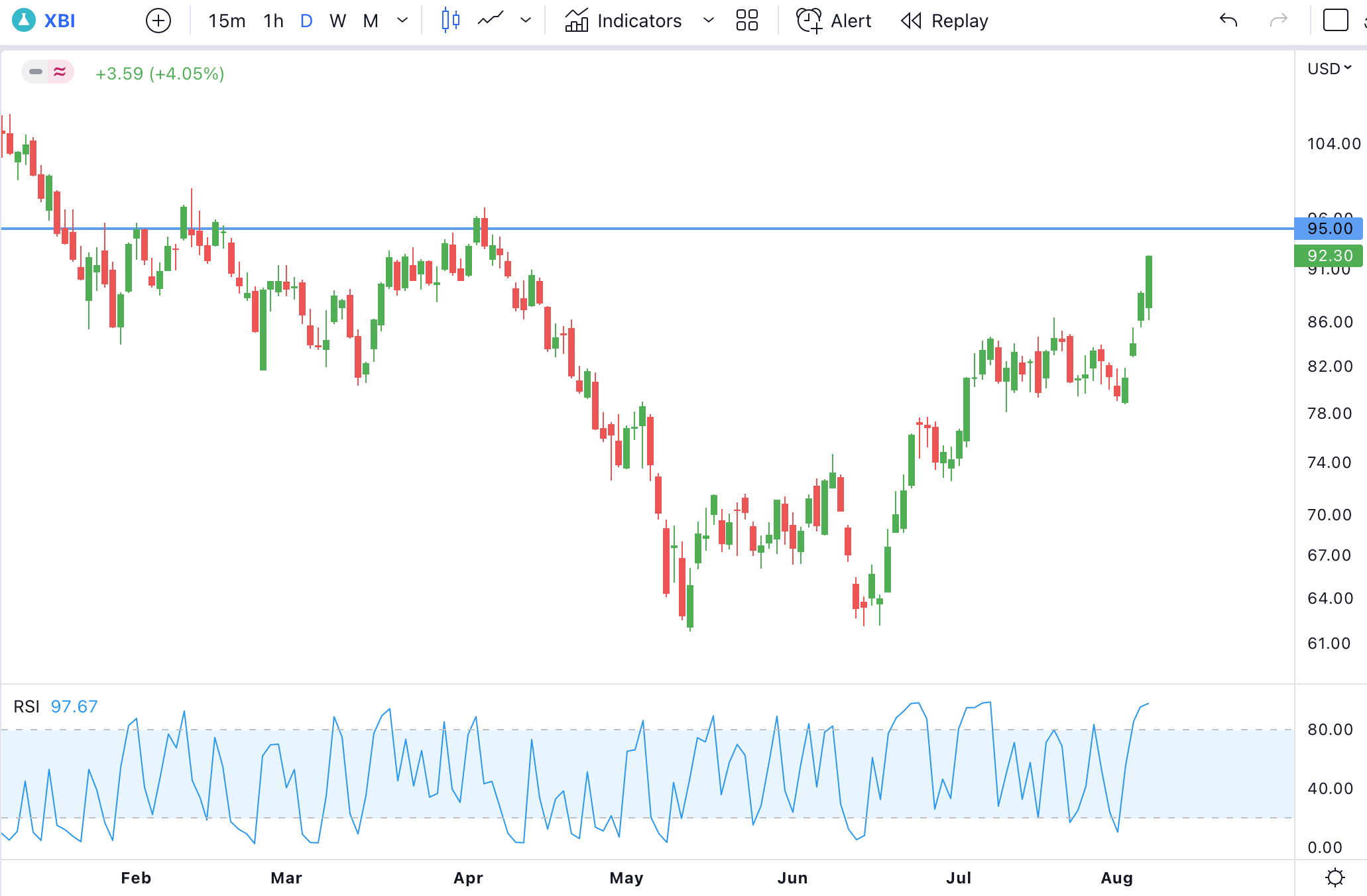 On a total allocated margin (equal to the maximum risk) of $771 per contract, the position generated a net profit of $149. This equates to a 19.3% return on investment over an 11-day trade period, for an outstanding 641% annualized return.

As usual, if you have any questions, just drop me an email at [email protected]